With an early 2017 release of ‘Humanz’, the first album in seven years from the world’s most successful virtual act Gorillaz, scoring the most successful debut in YouTube VR history and enjoying another ground-breaking first when 2D and Murdoc joined Mistajam for their first ever real-time streamed interview, it comes as no surprise the tour turned to the future of high-tier digital wireless technology, Axient Digital for the Humanz World Tour.

Entec Sound & Light were one of the first to tour Axient Digital on such a rigorous live schedule and application. Jonny Clark, Head of Sound at Entec comments “Any equipment we invest in needs to be right for the tour but also future-proof for ongoing deployments. Not only have we found that in Axient Digital but we’ve developed a relationship with Shure that’s second to none.

RF Tech Ben Shapiro played a key role in the implementation of Axient for the tour, adding “Having first heard it being demonstrated in the US, I was impressed by just how reliable the system was. Once you have done your scan, your plot and loaded it in, I didn’t have to swap frequencies around. The AD1 Bodypack Transmitter and AD 2 Handheld Microphone are truly phenomenal units, and they sync incredibly quickly.”

“My set-up time has been dramatically reduced whilst using Shure’s Axient Digital Series, saving me time to focus on more resource intensive aspects of the tour”. With a fairly complex and rotating cast and in addition to Damon himself, a band that features in its ranks two drummers and six backing vocalists, there’s the ever-changing and dynamic menu of guest stars to contend with. “The audio metering facility is extremely impressive and making decisions ‘on the fly’ (albeit calculated, of course), now a reality.

Having a simple cross-platform of being able to see my RF reception and audio reception/quality from the microphones and instruments, means I can make rational decisions even if sometimes one of those signals might not be where I’d like it to be, which often happened. I would have potentially made some bad decisions had I not had this feature.” says Ben.

Jonny continues, “Shure know and should be proud of their growing dominance in the live touring market, it’s highly deserved. The specs that come in to us, are increasingly for Shure kit and we carry plenty of manufacturer choice in our inventory. Entec can proudly service these requests and Shure can rely on us to deploy their products properly and professionally whilst out on technology driven tours like this one.”

Ben continues, “Shure’s support in the initial stages and throughout the tour has been faultless. From the moment I first heard the system in the US and understanding all the new features and digital output options, the suggestion to use Axient Digital was an easy one to make. Being able to fit more frequencies into less spectrum is extremely useful and the overall the audio quality is phenomenal.

It’s easy to stand by a product when you have people representing the product & brand that are responsive and that’s the bottom line.”

“When you get feedback that the sound quality of Axient Digital is as good as any wired alternative, you know you’ve made the right choice“ adds Jonny.

Supporting those comments, Tuomo Tolonen, Director of Pro Audio at Shure UK adds “It’s been great to see how Entec have implemented Axient Digital into the Gorillaz touring rig and hearing compliments from various people on both RF and audio performance is the icing on the cake. Knowing we have a world class team on the tour, from Ben, Jonny, Dave Guerin (Monitor Engineer) & Matt Butcher (FOH Engineer) Axient Digital is in the best hands and we are proud to be working with them on this world class tour.

Axient Digital is a product we are rather excited about. It not only replaces UHFR which is possibly the most widely recognised high-end RF system ever made, but also has to operate flawlessly night after night in a far harsher and congested RF environment than we have ever seen. The reality of a harsher RF environment is what really drove the development of the product as the expectation from any high-end production is that there are no RF issues. Gorillaz certainly fits that mold as the show is phenomenal with plenty of RF channels on a stage with plenty of LED screens and it has to tour the world. It’s the perfect recipe for a challenging environment but it’s precisely what the product was designed for.”

After a rigorous 2017 event schedule, the 2018 leg of the Gorillaz Humanz Tour now heads back across the Atlantic for an event schedule kicking off in Mexico until late March, returning back to Europe for the summer festival season in June. For more information, visit www.Gorillaz.com 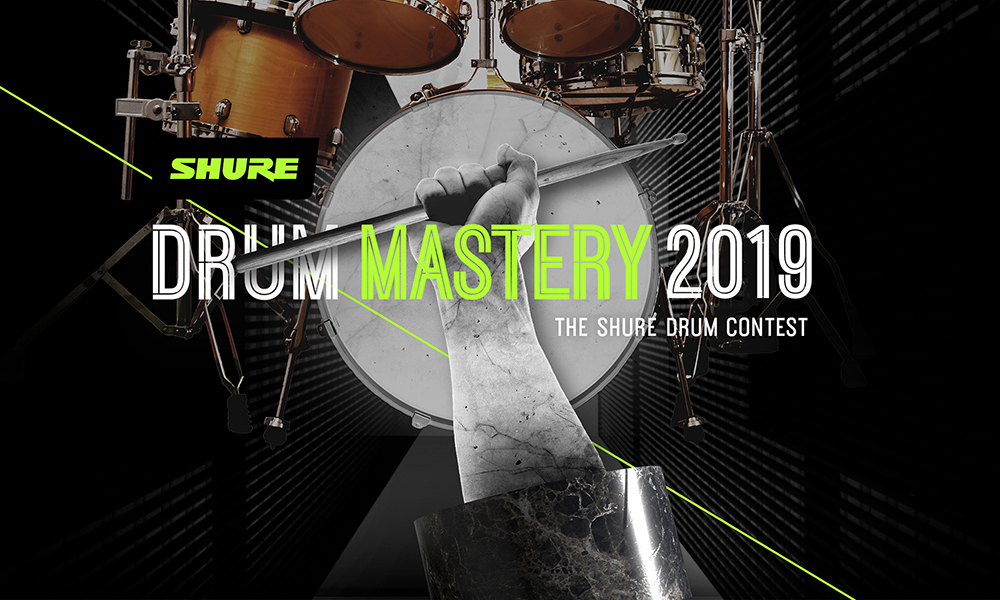 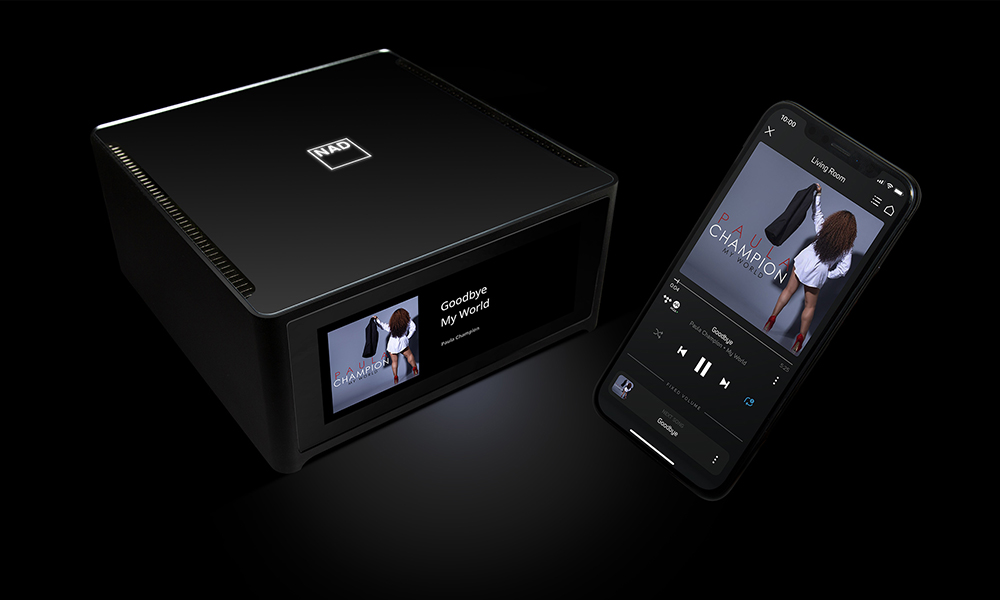 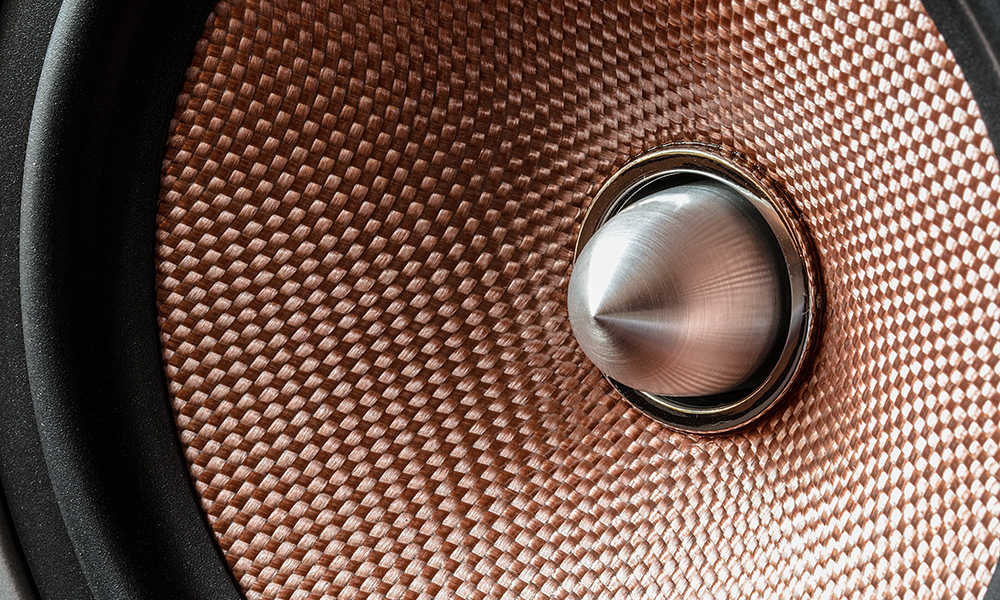 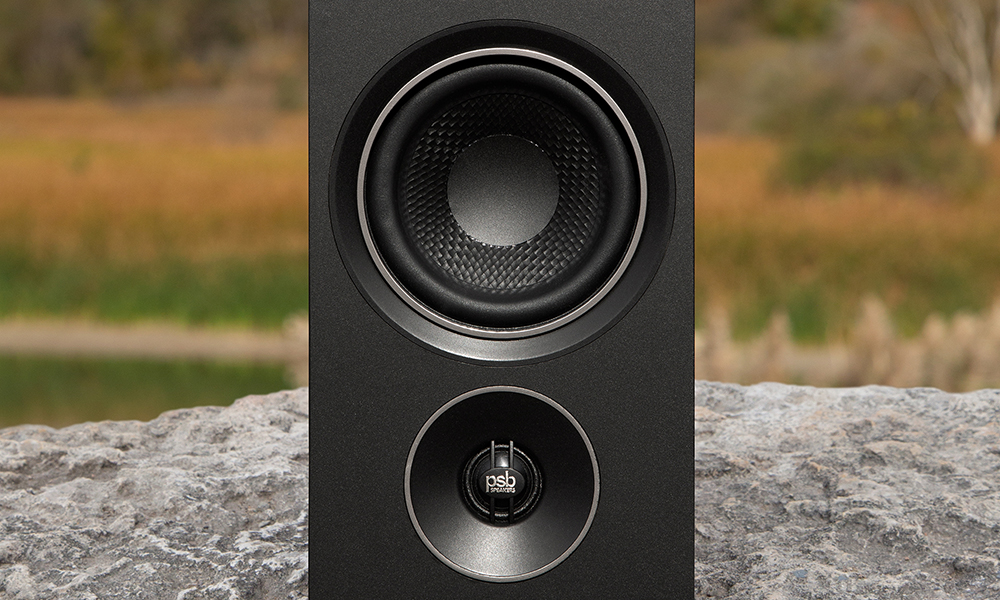 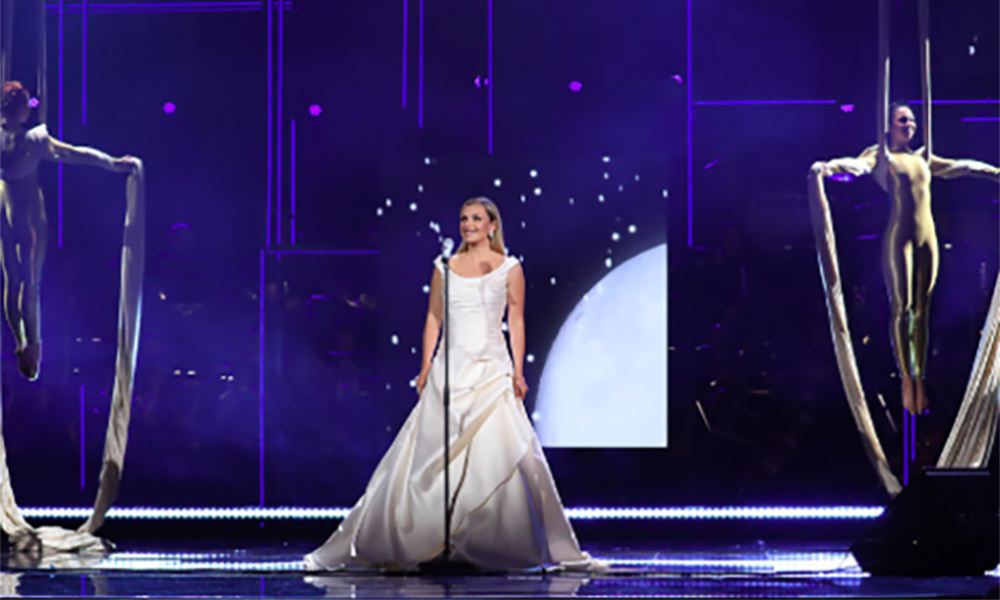 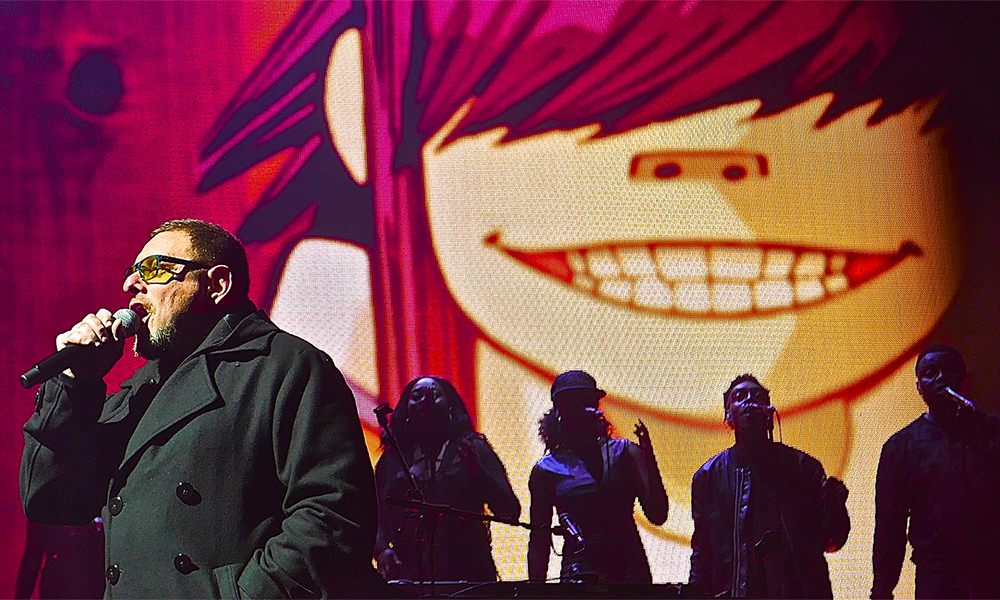 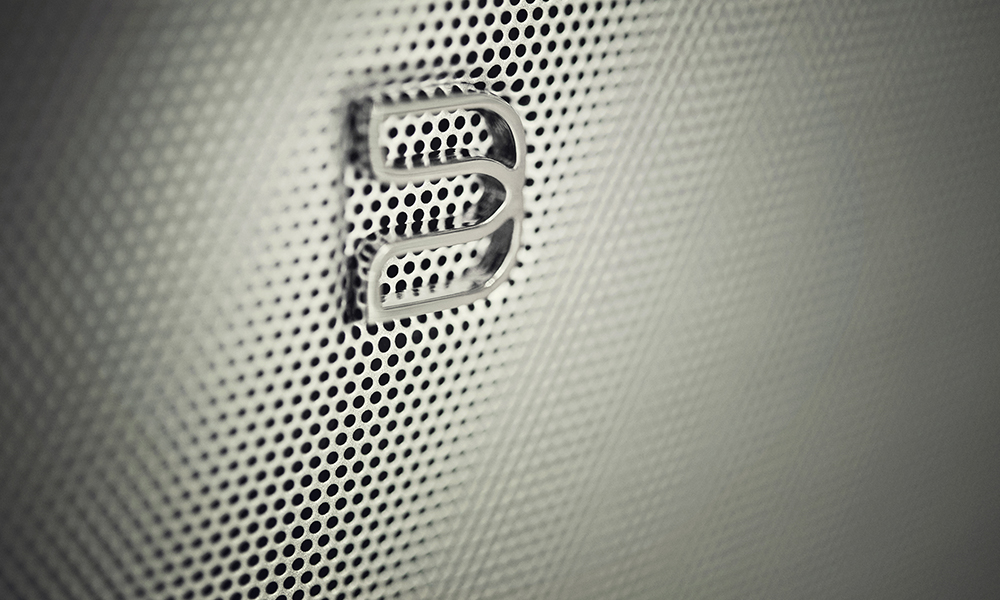 Bluesound Unveils Gen 2i: the Next Generation of Streaming 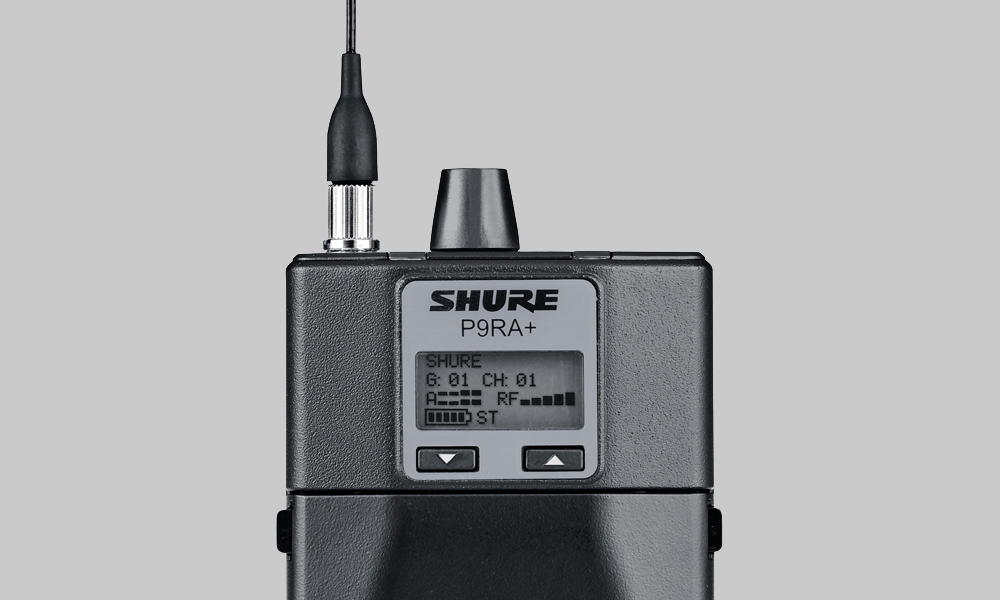