Aalto University study reveals karaoke has a significant positive influence in attracting people to restaurants, encouraging them to stay longer and resulting in increased sales.

Venue owners are constantly seeking for new ways to grow their revenue, gain new customers and retain existing customers for longer. In cooperation with one of the top universities in Europe, Aalto University, Singa conducted a research study with bar owners to evaluate the value of karaoke entertainment in the restaurant and hospitality business.

According to the research karaoke proved to be an easy and cost effective way to grow your restaurant business and entertain customers.

Singa is building the future of singing with a modern service for karaoke and background music currently serving more than 300 venues in Europe. While the  positive impact of modern karaoke entertainment on restaurants revenues and customer footfall can be anecdotally shown, the researchers developed an interest in just how big of an impact a service like Singa can have.

The study titled “The Value and Benefits of Karaoke” was conducted in cooperation with Aalto University. In all, 37 venues were evaluated during spring 2018 from a range of different sizes and offerings onsite, from chic nightclubs to smaller bars and entertainment venues.

The research objective was to compare business activity during a typical night with and without karaoke. For an accurate comparison, data was collected on a number of occasions when there was a karaoke event and when there was not.

The research showed that karaoke has a positive influence on sales, attracting people to venues and encouraging them to stay longer.

Number of customers grew on average by 31% during karaoke nights. Slightly over 5% of venue owners responded that the number of customers almost doubled and 5% of responders stated that karaoke has a negative impact to customer numbers.

Moreover, the average customer spend grew by 35% when there was karaoke. A significant remark is that when there is karaoke – people stay longer and hence spend more. According to the results, people were spending more time at the venue partly because of the karaoke queue. They were waiting for all of their friends to have their turn to sing, and enjoying more drinks and food at the same time.

Venues that organised karaoke nights only occasionally, 2-3 times a month, grew their average customer spend even more, by 42%. This means that karaoke works as a revenue driver also in venues that are not full time karaoke bars.

The research supports the fact that karaoke is a lucrative investment for venue owners. Singing, waiting for your turn and watching others sing is addictive, and hence people tend to spend more of their time and money in venues with karaoke.

Based on interviewscustomers usually wish to sing more than one song - either something different or even improve on their previous one by singing it again. The benefit of karaoke for venues is not only monetary, but also experiential. Karaoke nights are communal, even cathartic, experiences creating positive memories and encouraging customers to visit the venue again.

There are many ways to attract and engage customers in the hospitality business, but karaoke is definitely one of the easiest, most fun and cost-effective. Singa Pro costs about the same a live band costs for one night, or DJ for two. If you’re interested in embracing the new and trying out what karaoke can do for your venue, take a look at Singa Pro - the easiest, most modern and cost-effective all around in-venue entertainment system on the market.

The Impact of Karaoke to Bar Trade Sales

Source: The Value and Benefits of Karaoke Research by Aalto University and Singa 2018 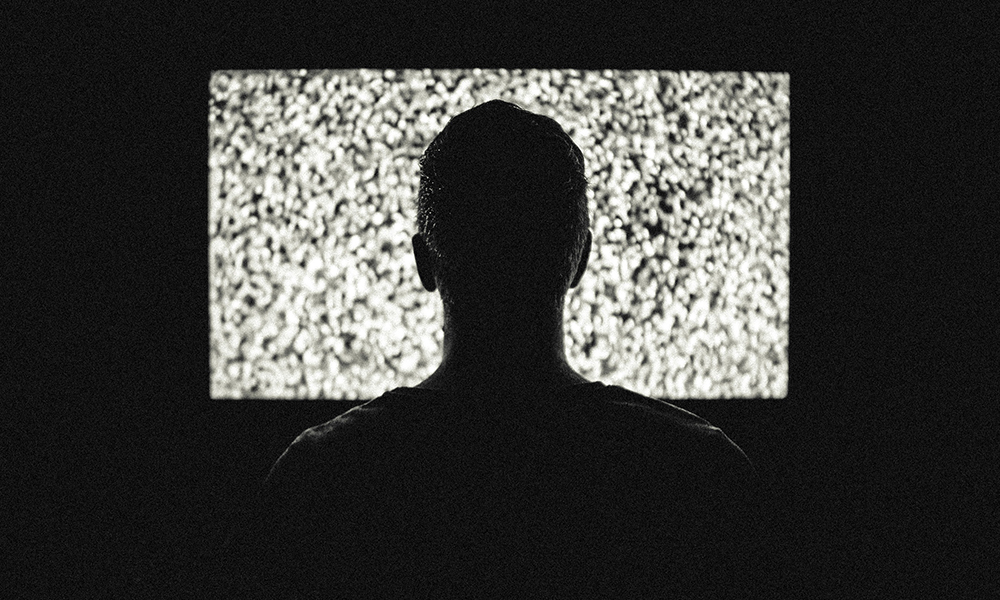 CES GIVING YOU SQUARE EYES YET? 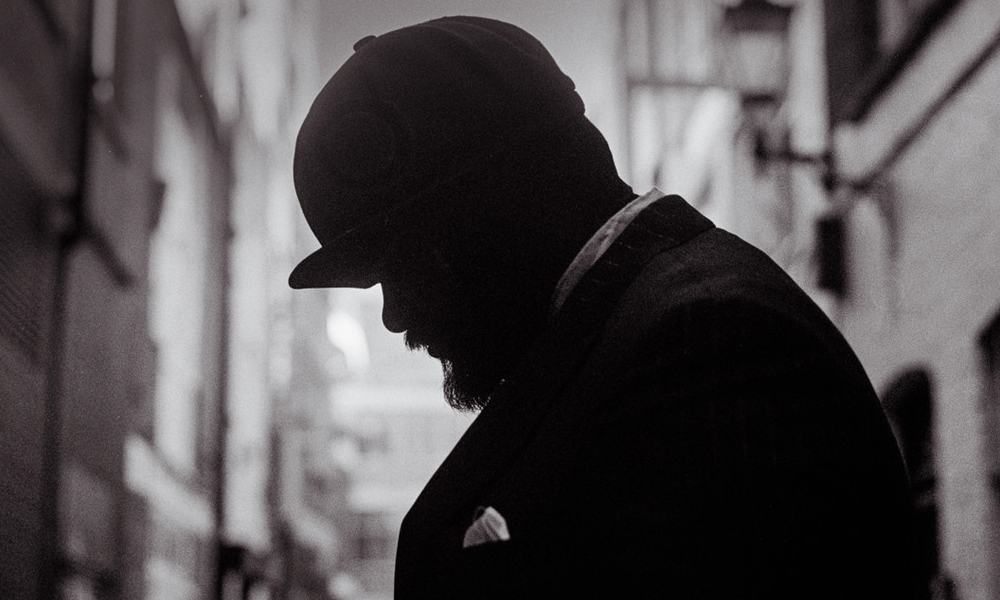 9 Things To Consider Before Launching An Influencer Campaign 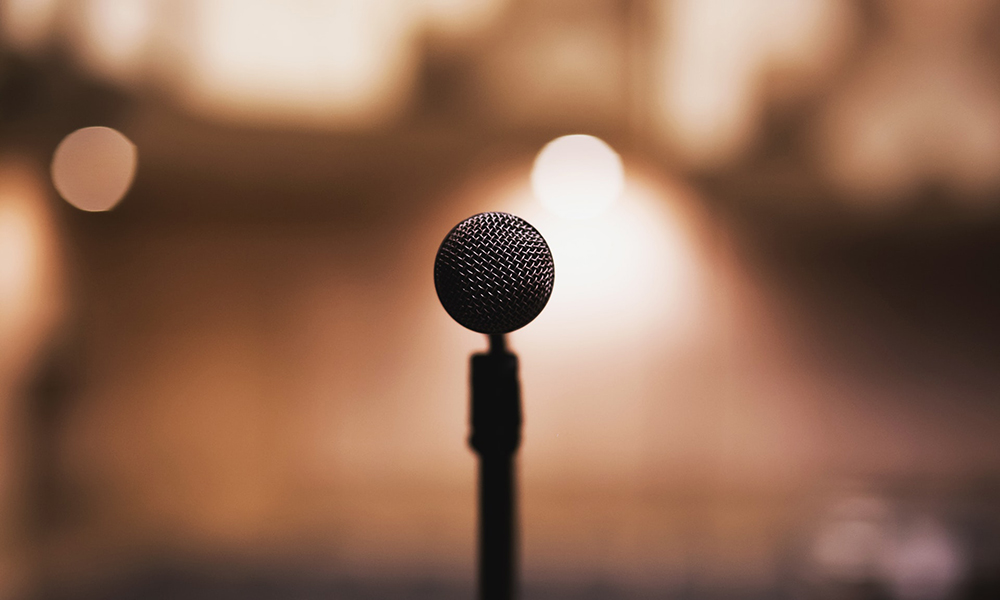 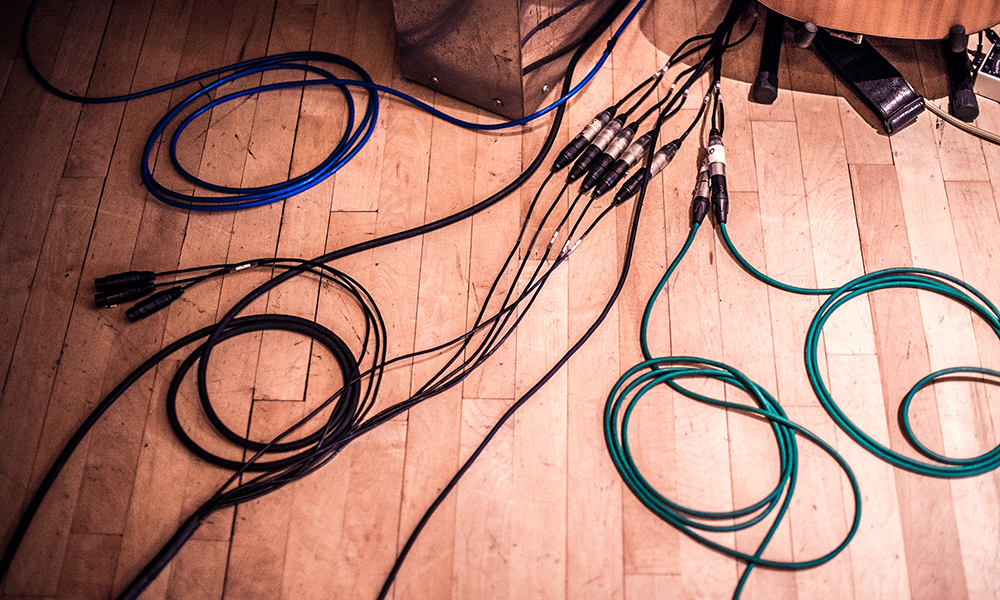 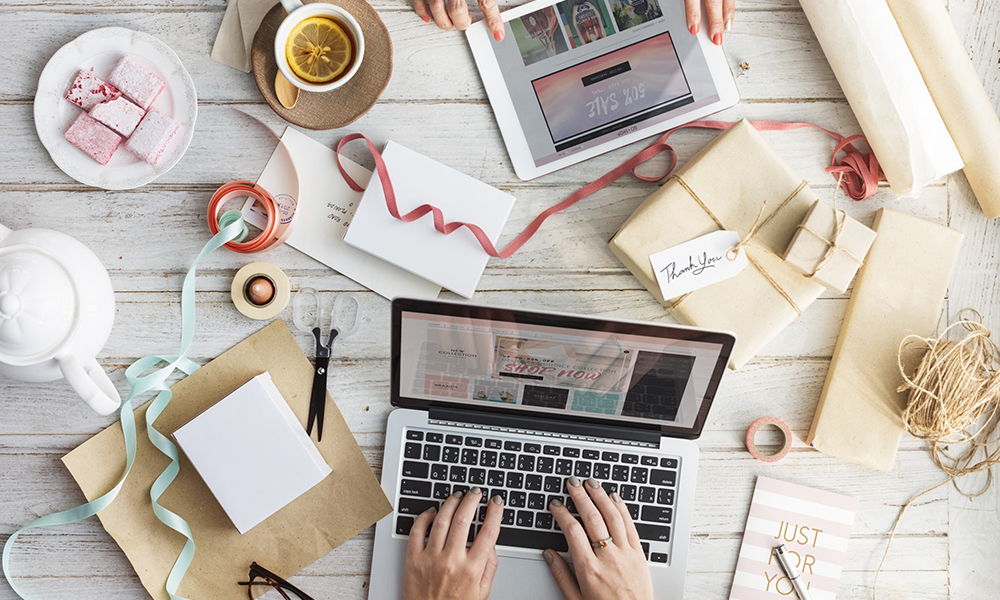 The Sound of Christmas - Your Perfect Christmas Gift Guide